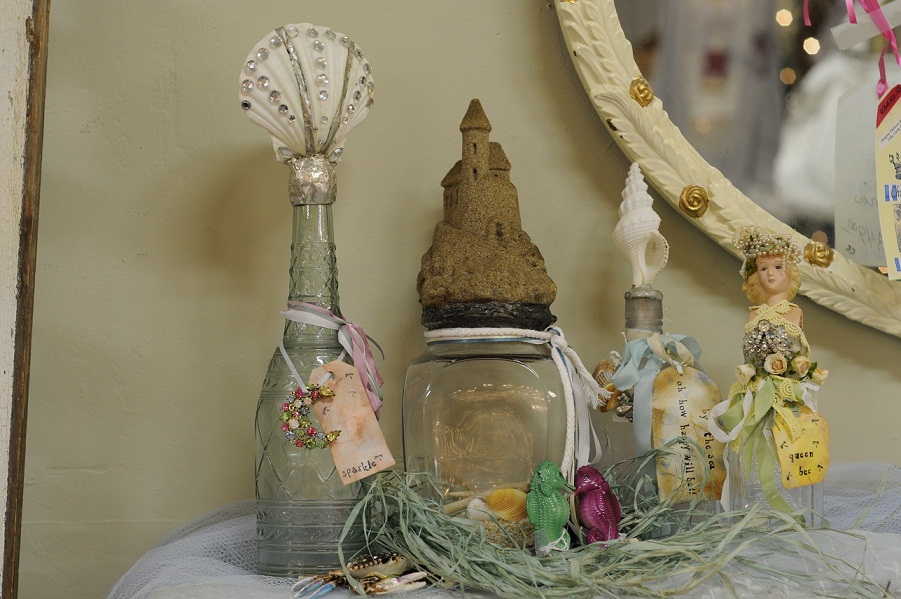 The practice of wearing petticoats as undergarments was well established by 1585. The petticoat(s) would hold the overskirt out in a pleasingly domed shape and give the impression of a smaller waist and a desired bustline.... Elaborately decorated petticoats were worn under open formed gowns. The Laurel & Hardy film adaptation of Auber's comic Opera Fra Diavolo shows scenes of actress Thelma Todd with her maid preparing her for bed. Also Vivian Lee in " Gone with the Wind" provides considerable detailed descriptions of this fashion. Petticoats revived in 1947 by Christian Dior. Soon after J.C. Pennys and Sears got on board. Of course many of us recall the fabulous 50's and the scene in Petticoat Junction were the girls swim in the water tank and throw there petticoats over the edge.
Posted by Chrisy's Cottage at 1:35 PM 1 comment:

"Large Shippment of petticoats on there way!!!" 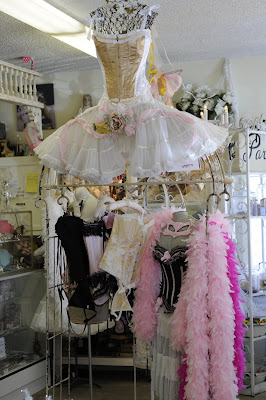 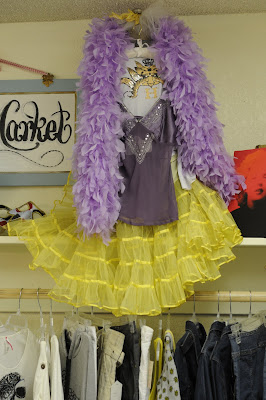 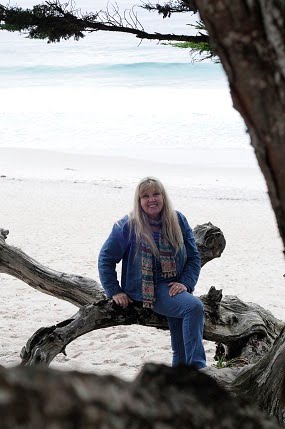 " Fellow Junkster" of all things Wonderful... 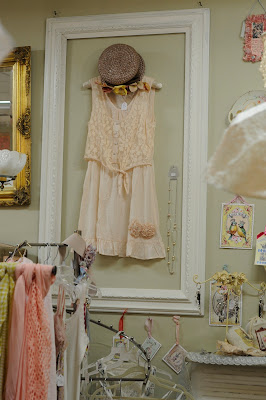 Chrisy's Cottage is a Sweet little shop located inside "Posies" in the Village. 6000 sq. feet of shopping bliss...